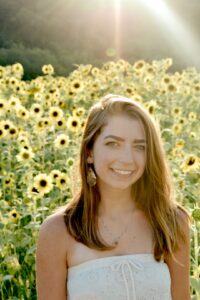 Grace Adcox is a current MA student in the Political Science Department within the international relations subfield. Grace serves as the Assistant Director of the ROCCA Lab, working alongside Prof. Andrew Coe, Director of the ROCCA Lab. She also works with Professor Larson to lead the Refugees research team, where she is compiling a manuscript on the role social networks play in determining the reception of refugees in the state of Tennessee. She graduated in 2020 with a BA in Political Science and Asian Studies from Vanderbilt University. 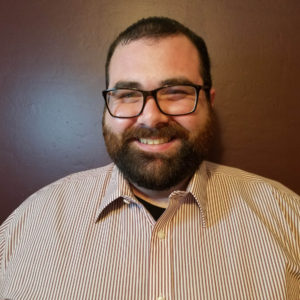 Peter D Carey II is a Ph.D. candidate in Political Science at the University of California, Merced. He is an Affiliated Researcher with the ROCCA Lab working with Professor Ritter. His research focuses on political violence, particularly repression and dissent, investigating how governments make decisions about repression when facing multiple actors. He also conducts research looking at civil wars, international institutions, and bargaining. More information can be found on his website, https://www.peterdcareyii.com. 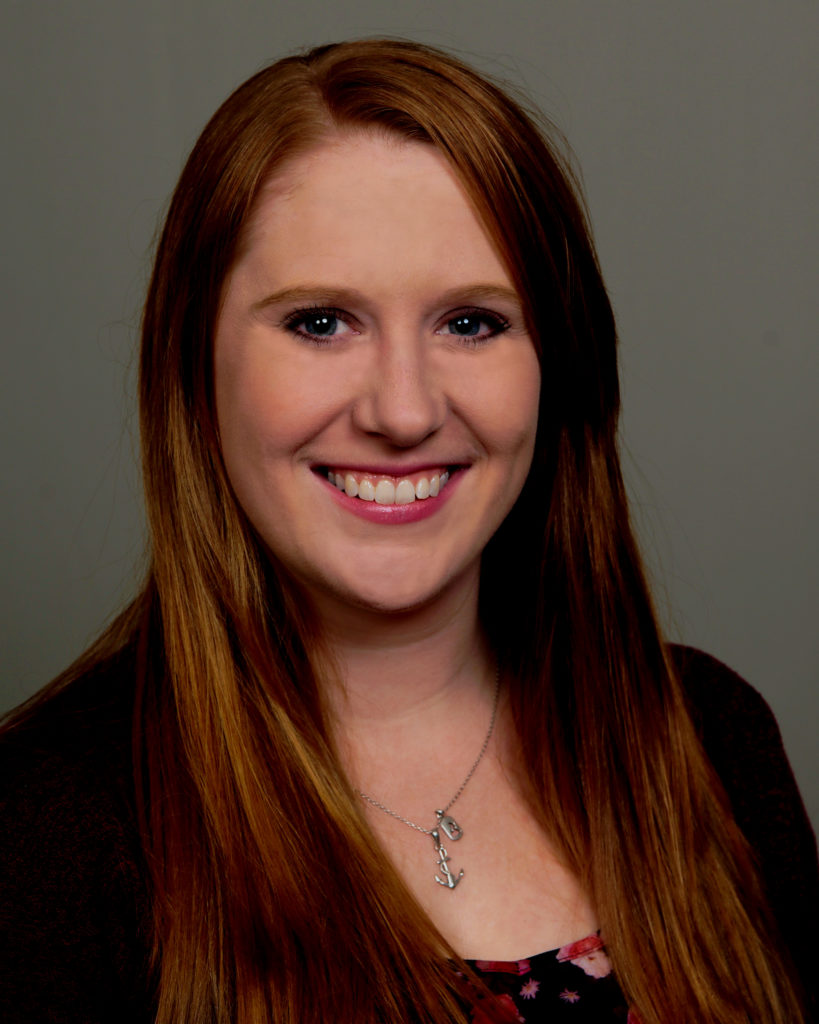 Margaret (Meg) Frost is a Ph.D. candidate in Political Science at Vanderbilt University. Meg’s research centers on how citizens interact with (state and nonstate) security forces in environments affected by crime, violence, and humanitarian crises. Her dissertation examines how citizens view militarized policing, using evidence from Mexico’s criminal conflict. In the ROCCA lab, she is co-author with Dr. Cassy Dorff on a project that researches confrontations between state security forces and organized criminal groups in Mexico. She holds a BA in Political Science and Spanish and MAs in Political Science from the University of Rhode Island and Vanderbilt University. 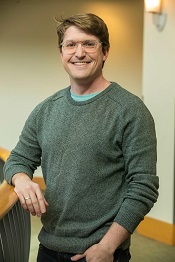 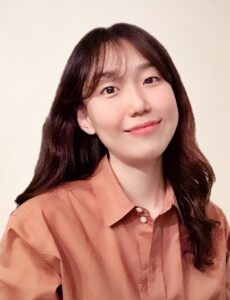