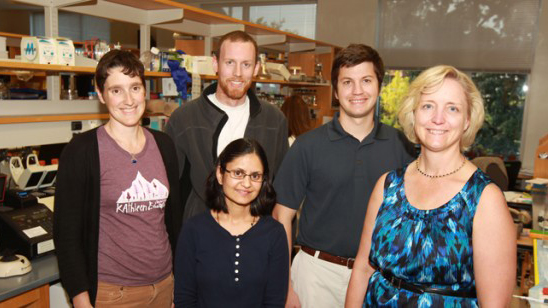 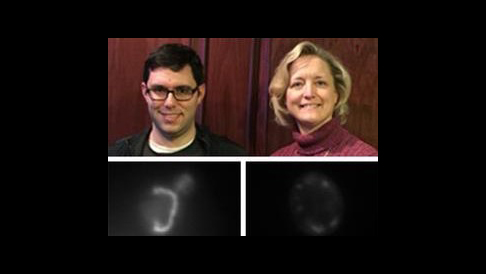 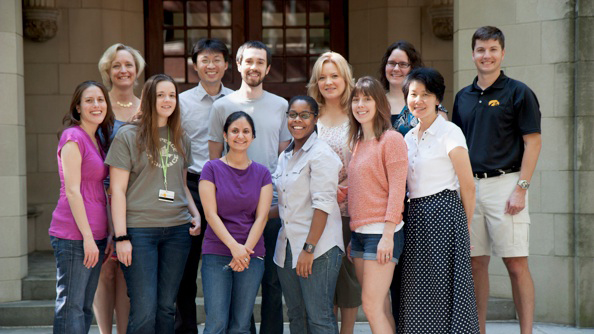 The nucleus is the soul of the cell, entrusted with protecting the cell’s genome within the borders of its double membraned nuclear envelope (NE). The separation of nuclear and cytoplasmic functions imparted by this membrane barrier is essential to many cellular processes and intrinsic to the greater cellular complexity of eukaryotes. However, the nucleus does not function in total isolation. In addition to free diffusion of waters, sugars and ions, many proteins must be transported into the nucleus or must shuttle between the nucleus and cytoplasm in order to serve their designated functions. Also, messenger RNA (mRNA) must exit the nucleus to be translated in the cytoplasm. This macromolecular exchange is accomplished through huge proteinaceous channel-like portals in the NE called nuclear pore complexes (NPCs). The NPC is a highly selective, bidirectional transporter for a tremendous range of cargoes. Transport is precisely regulated during all phases of a cell’s lifespan. The goal of the Wente lab is to understand the mechanisms underlying the highly regulated exchange of macromolecules through the NPC.