Many human diseases are caused by cellular and molecular changes in signal transduction and gene regulatory pathways as a consequence of kinetic exposure of humans to harmful environmental conditions. However, when we try to understand molecular alternations that appear in disease cells, almost all biological studies today are performed in environments that are constant over time and may not represent physiologically relevant conditions. In addition, even within a group of individuals diagnosed with the same condition, the disease outcome and response to treatment at the whole body, organ or cellular level can vastly differ. However, because most studies are based on population measurements, they assume that all cells of a specific type behave identical. To address these limitations, my lab aims to understand fundamental mechanisms of signal transduction and gene expression in normal and disease physiology in the context of kinetics and variability. We do so by applying a quantitative framework to broad biological questions in model organisms and in healthy and diseased tissue. We combine a series of single cell, single molecule and genome-wide approaches and complement these quantitative assays with in-depth computational data analysis, genetics, molecular biology, chemical profiling and single cell predictive computational modeling. This combined quantitative experimental and computational framework is the foundation for and expertise of the Neuert lab. 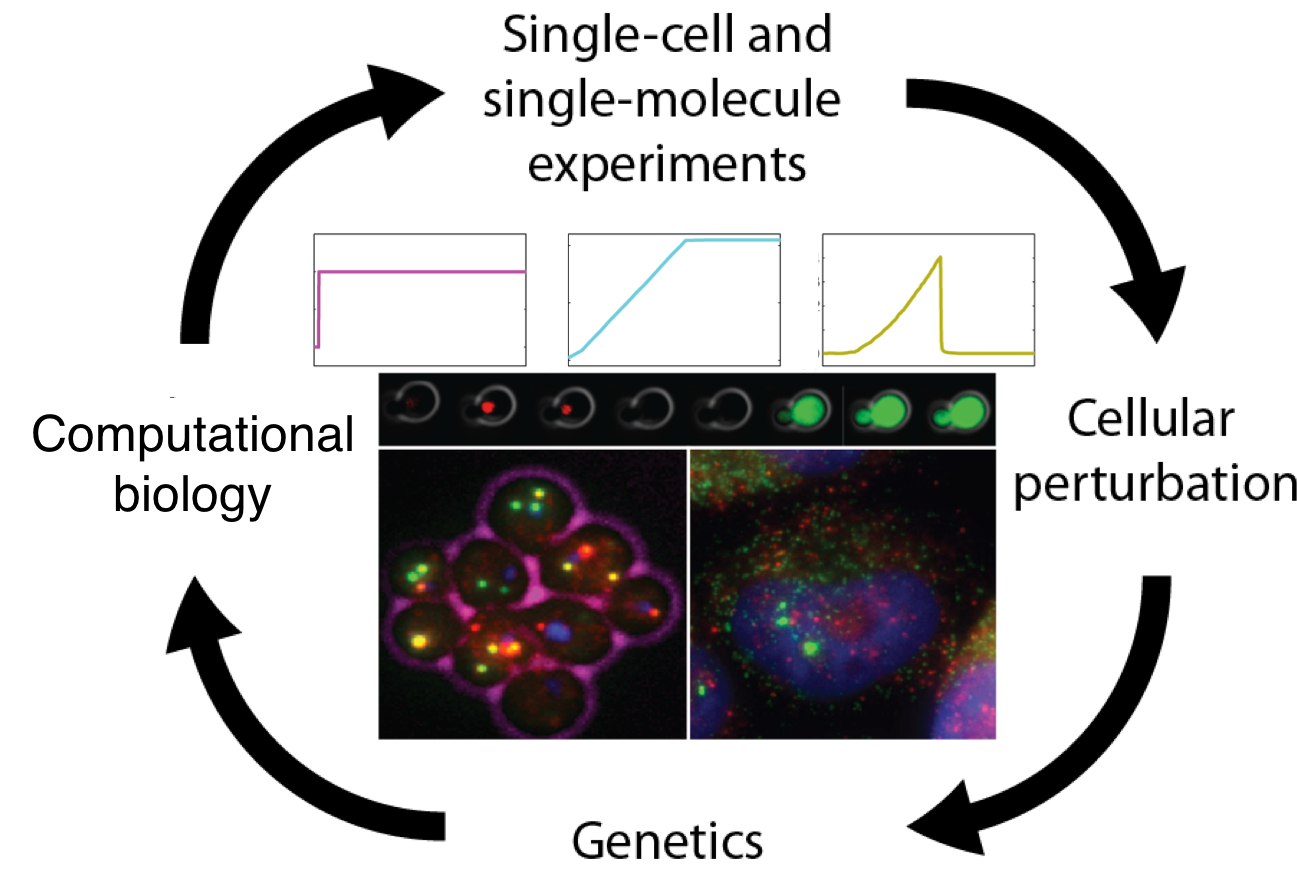