Dr. Cortez graduated Summa Cum Laude from the University of Illinois at Champaign-Urbana with Highest Honors in Biology and Biochemistry.  He received his Ph.D. degree in 1997 in Molecular Cancer Biology from Duke University. After post-doctoral training as a Jane Coffin Childs Fellow with Stephen Elledge at the Baylor College of Medicine he joined the Vanderbilt faculty in 2002.  He was promoted to Associate Professor in 2007 and Professor of Biochemistry and Ingram Professor of Cancer Research in 2009. He is a member of the Editorial Boards of the journals Cell Reports and Molecular and Cellular Biology.  He became co-leader of the Genome Maintenance Program in the Vanderbilt-Ingram Cancer Center upon its inception in 2007.  He also is a member of the MGA NIH Study Section.  He has received several awards recognizing his scientific achievements including the Howard Temin Award from the National Cancer Institute, the Wilson S. Stone Memorial Award, a Pew Scholar Award from the Pew Charitable Trusts, and is an AAAS Fellow. 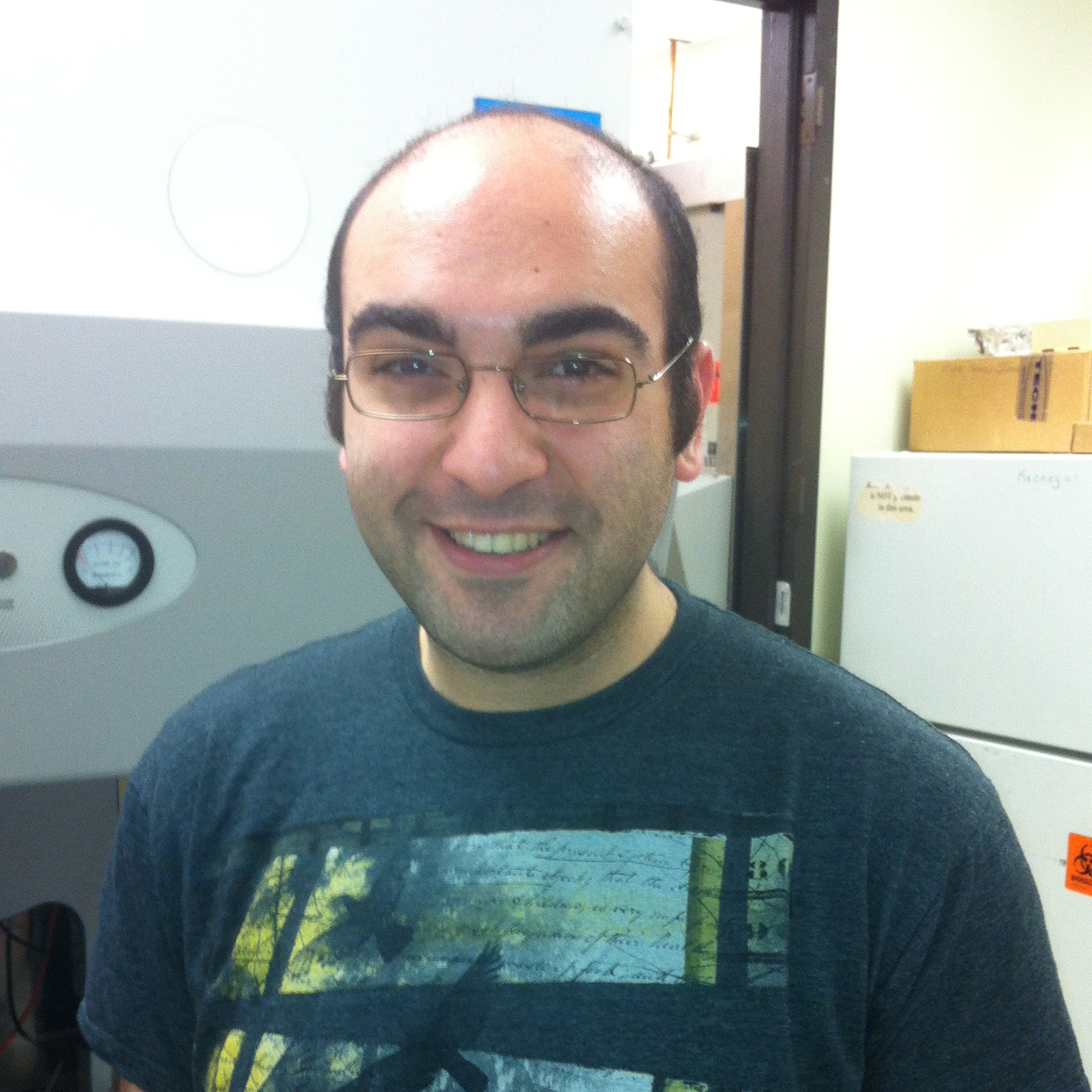 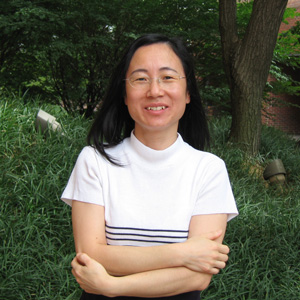 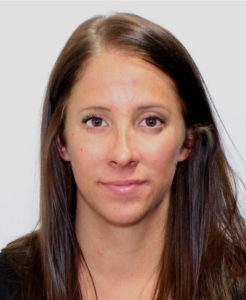 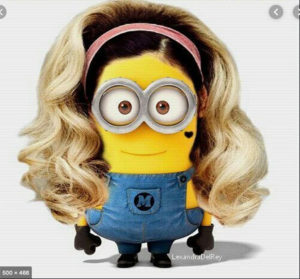