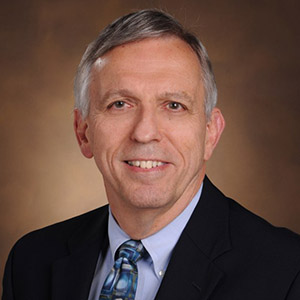 Richard M. Caprioli is the Stanford Moore Chair in Biochemistry and Director of the Mass Spectrometry Research Center at Vanderbilt University School of Medicine.  He is also currently Professor in the Departments of Chemistry, Medicine and Pharmacology at Vanderbilt University.  Dr. Caprioli received his B.S. in 1965 from Columbia University in New York, N.Y., his Ph.D. in 1969 in Biochemistry, also at Columbia University with Professor David Rittenberg.  He did a one-year postdoctoral fellowship at Purdue University with Professor John H. Beynon.  In 1970, he was appointed as Assistant Professor of Biochemistry at Purdue.  In 1975, Dr. Caprioli moved to the University of Texas Medical School in Houston where he was Professor of Biochemistry and Molecular Biology and Director of the Analytical Chemistry Center until his move to Nashville in early 1998.

Professor Caprioli is interested in the use of mass spectrometry for the analysis of compounds in biological systems.  Current work includes the use of electrospray and laser desorption ionization methods with biological tissues and samples.  Applications have focused on the development of this instrumentation and associated methodologies to achieve ultra-high sensitivity detection of endogenous compounds (e.g., neuropeptides) in live animal systems. Recent work involves the development of Imaging Mass Spectrometry, a technique whereby molecular images of peptides, proteins, drugs and other compounds are localized in tissue sections with molecular weight specificity. This method involves molecular mapping of animal tissue through the production of ion images obtained from the analysis of mammalian tissue.  Applications to specific research areas involve questions about certain spatial distributions of molecules within specific tissues, e.g., mapping proteins in cancer tissue.  Specific applications include human glioblastomas, breast cancer, colorectal cancer and lung cancer. 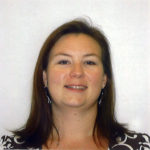 Amanda came to Vanderbilt in 2007 and has extensive experience in academic research administration.  Amanda joined the MSRC team in March of 2019 after spending several years as a grants manager.  She is a graduate of Northern Kentucky University, with a Bachelor of Science degree in business administration.  Amanda is responsible for the day to day operations of the center. 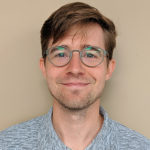 Heath received his B.S. degree in Chemistry in 2011 from the University of Wyoming and his Ph.D. degree in Chemistry from the University of Montreal (Canada) in 2016. His graduate work in Pierre Chaurand’s group focused on imaging mass spectrometry (IMS), particularly data analysis and 3D IMS. He joined the Caprioli research lab in August 2016 and his interests lie in IMS bioinformatics and multimodality imaging. 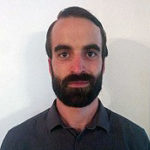 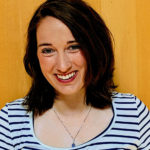 Marissa  is from Assaria, Kansas. She received a B.S. in Chemistry and Chemistry Education from Southwest Baptist University in Bolivar, MO in 2016. Her current work focuses on increasing metabolite sensitivity and identification confidence in MALDI IMS experiments. Applications of this work are centered around adaptive immunity and cancer biology. 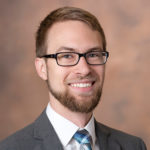 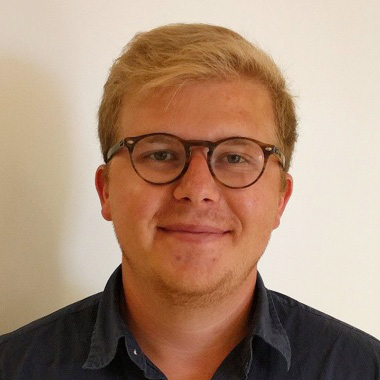 William grew up in Fayetteville, TN and received a B.S. in Chemistry: Biochemistry from the University of Tennessee at Chattanooga. William’s current work focuses on integrations and applications of Imaging Mass Spectrometry technologies to molecularly investigate infectious diseases and the host-pathogen interface.