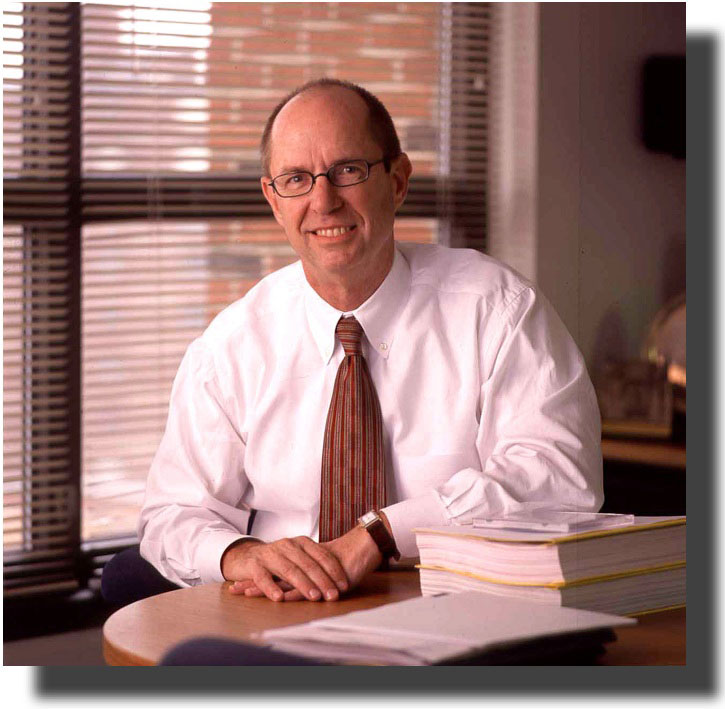 Lawrence J. Marnett, Dean of Basic Sciences, came to Vanderbilt in 1989. He is the Director of the A. B. Hancock, Jr. Memorial Laboratory for Cancer Research, Associate Vice Chancellor for Research, Senior Associate Dean for Biomedical Sciences, Director of the Vanderbilt Institute of Chemical Biology, Mary Geddes Stahlman Professor of Cancer Research, University Professor of Biochemistry and Chemistry, and Professor of Pharmacology.  Marnett received his Ph.D. in Chemistry from Duke University in 1973 and did postdoctoral work at the Karolinska Institute and Wayne State University.   He began his academic career at Wayne State University where he rose through the ranks to Professor of Chemistry.  In 1989, he moved to Vanderbilt.   Marnett’s research program focuses on the role of the enzyme cyclooxygenase-2 in cancer and inflammation as well as on the contribution of normal metabolism to the generation of DNA damage and mutation.  His group has used structure-based based approaches in conjunction with medicinal chemistry to design selective cyclooxygenase-2 inhibitors as potential anti-inflammatory, cancer preventive, and anti-angiogenic agents.

Included in the awards Marnett has received are The Wayne State University President’s Award for Excellence in Teaching, the American Cancer Society Faculty Research Award, the Sigma Xi Research Award, the Michigan Association of Governing Boards Distinguished Faculty Award, the Wayne State University Distinguished Graduate Faculty Award, an Outstanding Investigator Award from the National Cancer Institute, the Harvey Branscomb Distinguished Professorship, the Stanley Cohen Prize at Vanderbilt University, and the first Founders Award of the American Chemical Society Division of Chemical Toxicology.  He is a Fellow of the American Association for the Advancement of Science.  He is the author of over 450 research publications and 10 patents. He is the founding editor-in-chief of the American Chemical Society journal, Chemical Research in Toxicology.  Marnett served as Associate Director of Basic Research of the Vanderbilt Ingram Cancer Center from 1993-2002, became Director of the Vanderbilt Institute of Chemical Biology in 2002, and was named Associate Vice Chancellor for Research and Senior Associate Dean for Biomedical Sciences for the Vanderbilt University Medical Center in 2014.