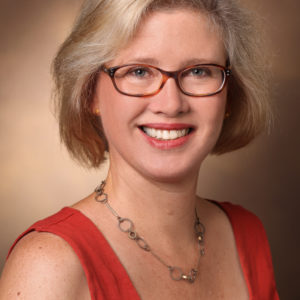 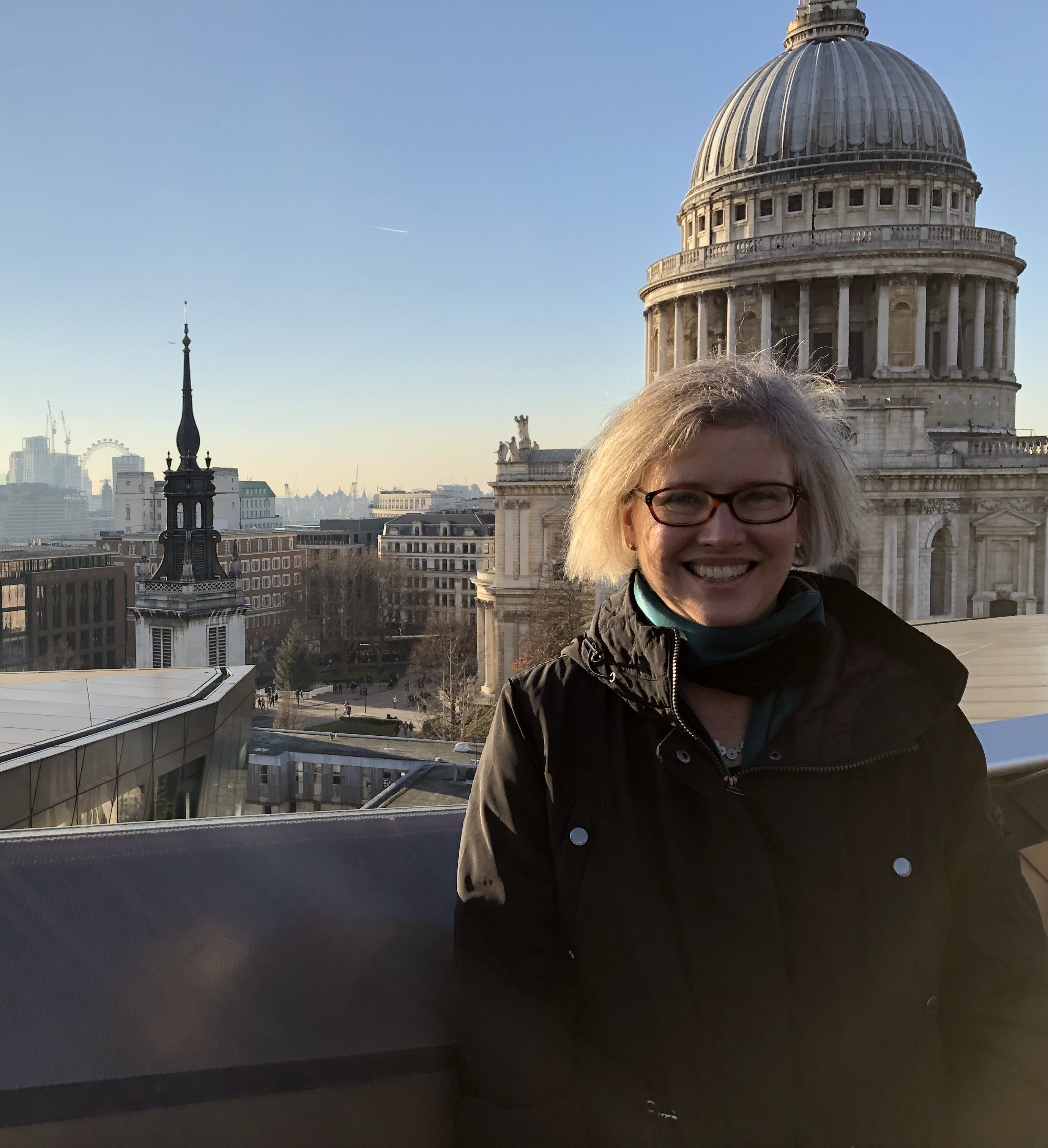 the Drosophila matrix metalloproteinases (MMPs).  She began her independent career at Rensselaer Polytechnic Institute and moved her lab to Vanderbilt’s Cell and Developmental Biology Department in 2010.  She was named a Vanderbilt Inaugural Chancellor’s Faculty Fellow in 2015 and a Fellow of the AAAS in 2018.  She has served as the Southeast regional representative to the Drosophila Board, and currently she is a standing member of the Intercellular Interactions (ICI) study section, a member of the Editorial Board of Matrix Biology, and a Councilor of the American Society of Matrix Biology.

Outside of lab, Andrea enjoys running with her running group The PerSisters, as well as cooking, theatre, and spending time with her family and friends.