Vanderbilt University welcomes you to the Jashim Research Laboratory Website. Jashim Group has been focused on the development of technologies for diagnostic and therapeutic targeting of disease-associated enzymes and receptors in inflammation and carcinogenesis for human.

Biomarkers, such as certain enzymes or receptors are known to involve in the pathology of several major human diseases, making the development of technologies to accurately detect them to study their role in disease progression. This information can be used not only for early detection, but also for the development of technologies to accurately target them for effective treatment of the disease. The motivation is especially strong for cancer, where the level of enzyme or receptor expression can be indicative of the tumor aggressiveness and susceptibility to a certain treatment.

The goals of Jashim Laboratory are to develop target-specific imaging agents for early detection for human cancers, and targeted delivery of chemotherapeutic drugs for effective treatment of cancer, using synthetic medicinal and protein chemistry, drug discovery, and cellular, molecular and structural biology approaches.

The Jashim laboratory is interested in biological targets include cyclooxygenase isozymes (such as, COX-1 and COX-2), aldo-keto reductases (such as, AKR-1C3), and hypoxia-inducible factor 1-alpha (HIF-1-alpha), vascular endothelial growth factor receptors (such as, VEGFR-2). The disease sites include head and neck, intestine and colon, breast, and eye.

“My goal is to develop targeted imaging agents for early detection and surgical resection of tumors, and therapeutic agents for targeted cancer treatment.” Uddin work wins the top honor at the TechVenture Challenge sponsored jointly by the Vanderbilt University and State of Tennessee held on April 8, 2015. 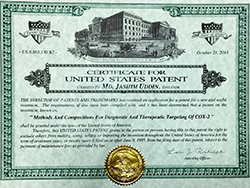 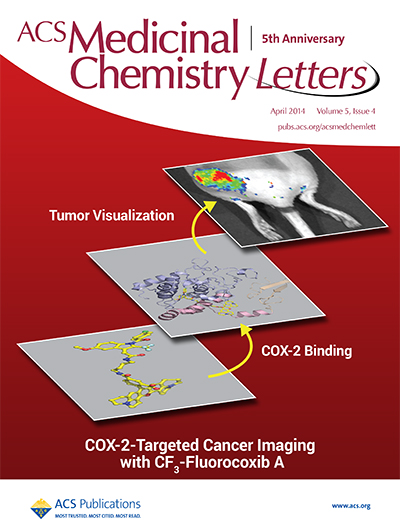 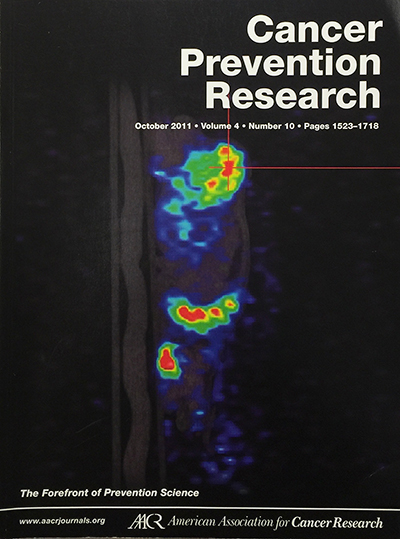 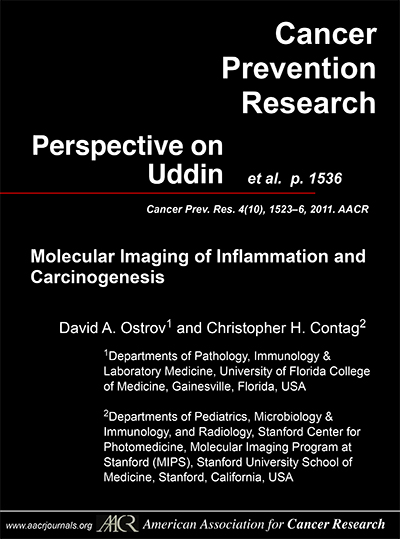 Diagnosing and Differentiating Cancer at the Molecular Level. CTSCAN, November 7, 2011