Dr. Bordenstein has studied animal-microbe symbioses and microbiomes for 25 years. He is an evolutionary geneticist and microbiologist in the Departments of Biological Sciences and Pathology, Microbiology, and Immunology at Vanderbilt University, Nashville, TN. He is the founding director of The Vanderbilt Microbiome Initiative and the worldwide HHMI-initiated science education program Discover the Microbes Within! The Wolbachia Project. He is also Associate Director of the Vanderbilt Institute for Infection, Immunology and Inflammation. His laboratory endeavors to understand the evolutionary and genetic principles that shape symbiotic interactions between animals, microbes, and viruses and the major applications of these interactions to human health. Towards these goals, the lab employs hypothesis-driven approaches to study intimate symbioses between arthropods and obligate intracellular bacteria that modify sexual reproduction and facultative symbioses between animals and gut microbes that impact animal health, fitness, and evolution. He is the recipient of the 2014 Jeffrey Nordhaus Award for Excellence in Undergraduate Teaching, 2014 Chancellor’s Award for Research, 2018 Chancellor Faculty Fellow Award from Vanderbilt University, and 2020 Genetics Society of America Award for Excellence in Education.

Sarah co-leads the Bordenstein lab and is the Director of Discover the Microbes Within! The Wolbachia Project) in which she develops and disseminates worldwide educational resources related to symbiosis and biotechnology. She is an expert in microbial ecology, genomics, and science education. In her experimental work, she is using quantitative and computational genomic analyses to study phage WO and plasmid biology in Wolbachia.

Dr. Leigh (Website) joined the lab in September of 2017 to study the genetic and molecular bases of animal-bacteria-bacteriophage interactions, specifically cytoplasmic incompatibility caused by Wolbachia prophage WO genes in Drosophila melanogaster. CI is at the forefront of mosquito control efforts to curb the transmission of dengue and Zika viruses and is also a speciation mechanism between various arthropod species. Brittany holds the NIH F32 Ruth L. Kirschstein National Research Service Award (NRSA) Individual Postdoctoral Fellowship.

Rupinder received her Ph.D. from University of Vienna, Austria in close collaboration with Edmund Mach Foundation, Italy and University of Cambridge, UK. Her broad scientific interests include host-Wolbachia-virus interactions. She joined the lab in December of 2019 and her main goal will be to undermine the mechanism and biochemical basis of the Wolbachia-induced drive system named Cytoplasmic Incompatibility (CI). CI is currently at the forefront of approaches targeting pest populations and mosquito-borne diseases. Outside of Science, she is all about traveling, playing pool, and card games.

Liz received her PhD from the University of Illinois at Urbana-Champaign. She joined the lab in September of 2020 to study how genetics, environment, and other host-associated factors shape variation in human microbiomes. She is broadly interested in the evolution of human microbiomes, and how plasticity in the microbiome in humans and other primates influences host metabolism, health, and fitness. When not in the lab or at a computer, Liz spends her time playing board games, biking, and playing music.
Email: elizabeth.mallott(at)vanderbilt.edu | Phone: 615.322.9094 | Twitter: @liz_mallott 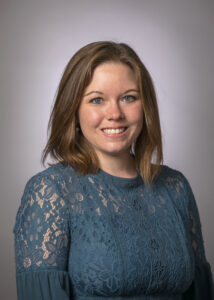 Karissa obtained her Ph.D. from the University of Tennessee and Oak Ridge National Laboratory, and she joined the lab in June of 2019 to study the evolutionary and functional genetic basis of host-microbe and host-microbiota interactions. Her primary project examines what are the number and types of animal genes that regulate densities and maternal transmission of endosymbiotic bacteria (Wolbachia). Karissa holds the NSF Postdoctoral Research Fellowship in Biology. 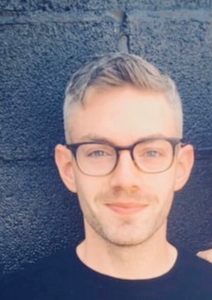 Rob joined the lab in June of 2019 to study how human genomic variation impacts the microbiome using multi-omic approaches. He is an NIH T32 Big Data in Biomedical Science Trainee. Outside of the lab, Rob enjoys photography, visiting national parks, and dogs. 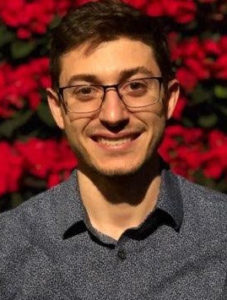 Alex joined the lab in March of 2020 to study the functional genetic basis of bacteriophage lysis in endosymbionts using phage WO of Wolbachia.  He  graduated from Virginia Tech in 2018, where his undergraduate research experiences included transgenic approaches and gene therapeutics for Duchenne’s muscular dystrophy as well as studies of the nutritional impacts on human genetics. 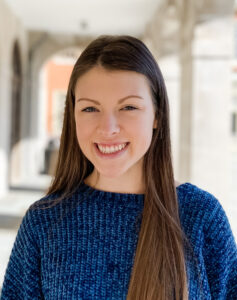 Kelly joined the lab in June of 2020 after graduating from Wake Forest University in May. Her main project is to examine the potential genes, specifically those residing on the 2nd chromosome, that regulate Wolbachia densities in Nasonia. She is passionate about the microbiome, the genetic principles that shape it, and how modifications to it impact animal health. Broadly, she is interested in how these findings may apply to human health as well. Outside of the lab, Kelly loves watching SEC football, exploring new restaurants around Nashville, and playing with dogs. 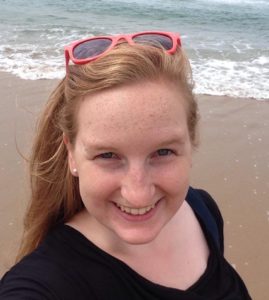 Athena joined the lab in February of 2020 after working with fleas and the plague at Washington State Univ.  She is passionate about science communication and outreach and joined Discover the Microbes Within! The Wolbachia Project.  Her goals are to maintain and expand the project in exciting new directions, while performing experimental research. When not in lab, Athena knits, quilts, and gardens. 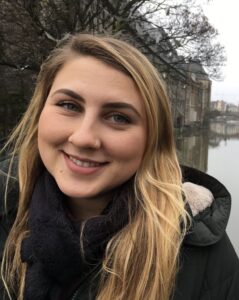 Bella joined the lab in June 2020 as a research assistant after graduating from The University of Tennessee in 2019. Her undergraduate research experiences included research on wolf spiders, dung beetles, and plant surveys, followed by a field season studying pollinator and plant assemblages at North Dakota State University. She is broadly interested in the between the interactions between microbes and their invertebrate hosts, and the effects of these interactions on host ecology.

Mahip (Class of 2022) started in the lab in September of 2018 under the guidance of Dylan Shropshire to study the microbial genetic basis of cytoplasmic incompatibility (CI). In April of 2020, he was awarded a SyBBURE Searle Undergraduate Research Fellowship that supports his year-round research on Wolbachia symbionts and their adaptations. Phone: 615.322.9094 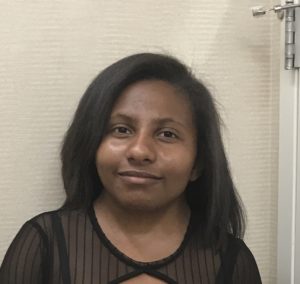 Asia (Class of 2022) started in the lab in September of 2018 under the guidance of Teddy van Opstal to study the growth and competition of gut bacteria in Nasonia. In December 2018, she was awarded a SyBBURE Searle Undergraduate Research Fellowship that supports her research in the lab on the gut microbes of Nasonia. Phone: 615.322.9094

Victoria (Class of 2022) joined the lab in August of 2019 under the guidance of Brittany Leigh to study cytoplasmic incompatibility caused by Wolbachia prophage WO genes in Drosophila melanogaster.  She additionally maintains Nasonia stock for research on host-microbe interactions. Phone: 615.322.9094

Henry (Class of 2023) joined the lab in August of 2019 to maintain the Sarcophaga bullata fly stocks. 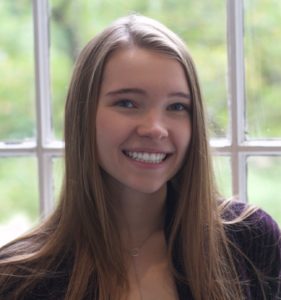 Cami (Class of 2021) joined the lab in August 2019 under the mentorship of Karissa Cross to study the microbiome in Nasonia – a genus of four recently diverged wasp species that are a powerful model organism for investigating speciation and host-microbe interactions. Cami’s research focuses on microbial inheritance, how the microbiome develops, and how this development differs in males and females. Twitter: @Cami_Westlake